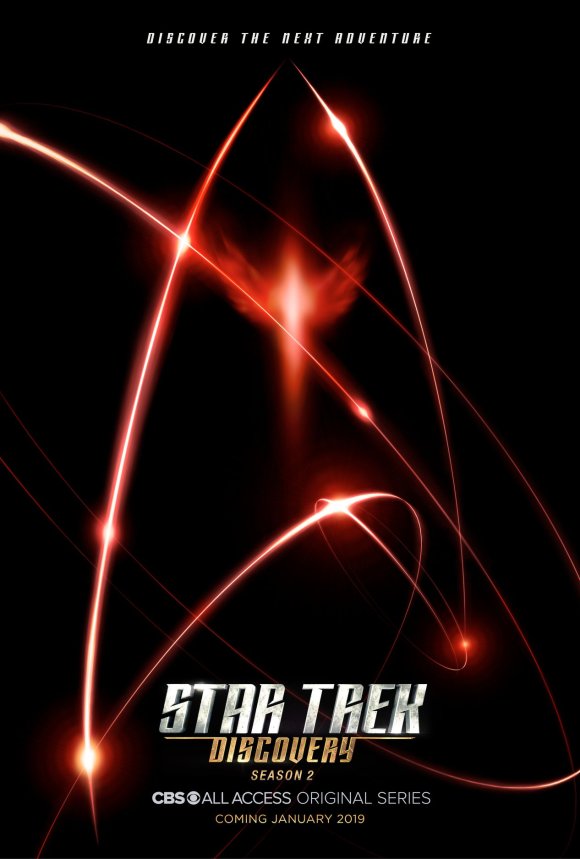 Discover the next adventure of Starfleet. Watch a new trailer of the highly anticipated season two premiere of Star Trek: Discovery, which makes its epic return to CBS All Access on January 17, 2019!

Debuted at New York Comic Con during its panel with cast and executive producers, this trailer previews the continued voyage of the U.S.S. Discovery and its crews’ mission to discover new worlds and new life forms.

If you haven’t caught up on season one yet, try CBS All Access free now at cbs.com/startrek. 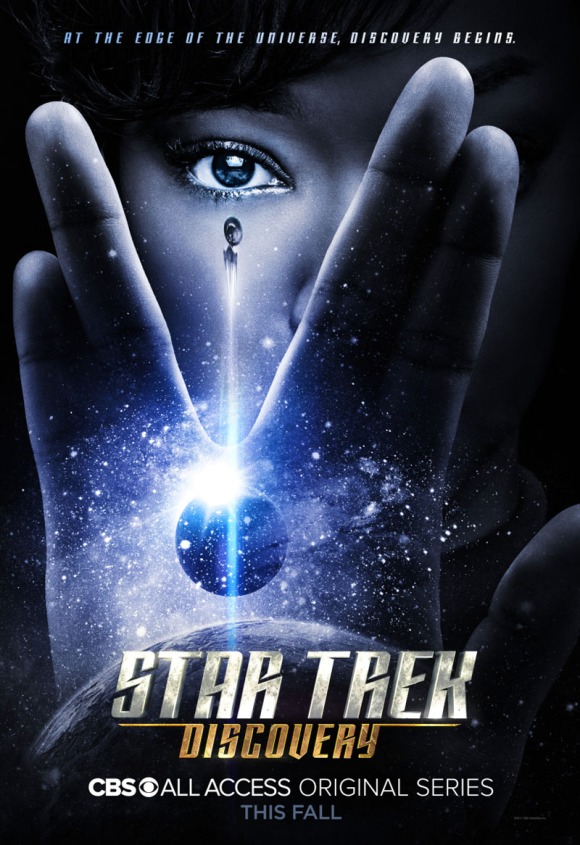 CBS has just brought online the first Star Trek Discovery trailer. It offers a first look at the Discovery crew, the new uniforms and a complete redesign of the Klingon species.

Star Trek, one of the most iconic and influential global television franchises, returns to television 50 years after it first premiered with Star Trek Discovery. The series will feature a new ship, new characters and new missions, while embracing the same ideology and hope for the future that inspired a generation of dreamers and doers. The series will premiere on the CBS Television Network with all subsequent episodes available on CBS All Access, the Network’s digital subscription video on demand and live streaming service, and will be distributed concurrently by CBS Studios International on Netflix in 188 countries and in Canada on Bell Media’s Space channel and OTT service CraveTV. 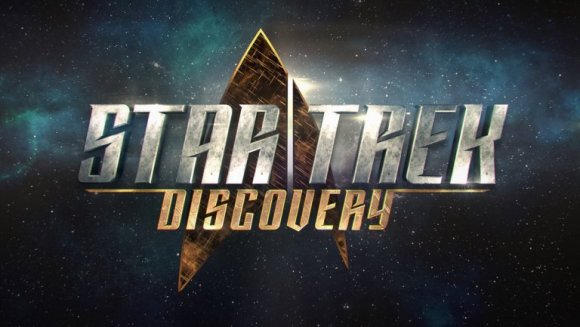 Revealed at Comic-Con 2016 by Executive Producer Bryan Fuller. Get a sneak peek of the newest ship in the “Star Trek” universe. Star Trek: Discovery premieres January 2017 on the CBS Television Network with the premiere and all subsequent episodes available exclusively on CBS All Access.